_The Whale: In Search of the Giants of the Sea _by Philip Hoare

A lot like Helen MacDonald’s H is for Hawk. An ode to an animal, to the wild side of ourselves, to our own voyages of discovery from sheltered indoor existences to the rambling untamed spaces that exist outside us, between us, within us. Hawk pays extensive homage to TH White’s The Once and Future King, and seeks communion with White, a loner on a similar journey seeking salvation in an uncompromising beast, in a wild eye that returns a gaze fiercer than we are accustomed to seeing. Hoare does the same with Melville’s Moby Dick. Unfortunately his gloss on Melville only made me pine for the real thing. No convict should ever be punished with the task of trying to out-describe, out-reflect, out-philosophize old Herman, and it is a fool’s errand for a free man. 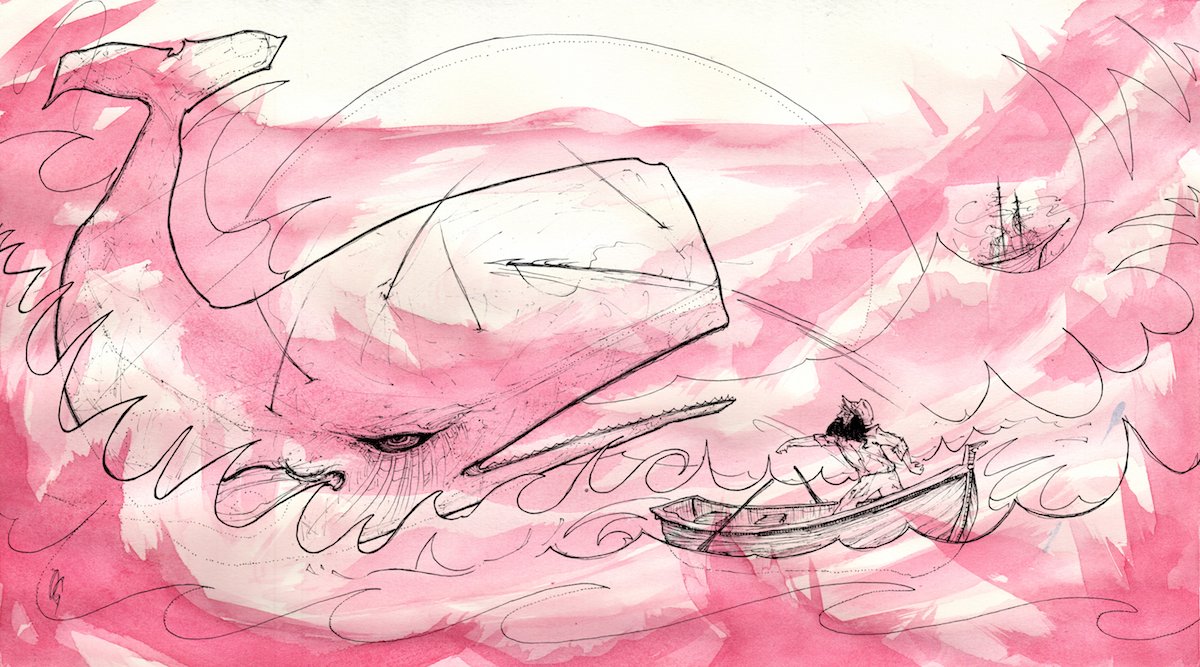 But the bits of The Whale that are not just shadows of Melville are quite good. Excellent illustrations and photographs liven up personal memories, a sprightly history of 19th century naturalism, and fascinating snapshots of civic and economic history as they tangle with the history of whaling. In the 20th century the US and UK virtually gave up on whaling: the last whaling ship departed New Bedford in 1924. But Japan, Norway and Russia continued, spurred on by economic interests and national pride. Hoare cites a 1997 interview with a Japanese expert in the New York Times:  “It’s not because Japanese want to eat whale meat. It’s because they don’t like being told not to eat it by foreigners.”

Like MacDonald, like Rebecca Solnit, like Melville himself, Hoare understands that the world out there is only comprehensible with respect to and in contrast with the world within, that our idiosyncratic human interiority plays out in large and sometimes unpredictable ways on a global scale. The natural world acquires its beauty as it enters our retina or impinges on our fingertips or sprays its blowhole on our faces. But it becomes sublime as we recognize that whales are not just humans in thick blubber or symbols for sermons: rather we are cousins, together making up a small part of the unity of all living things.